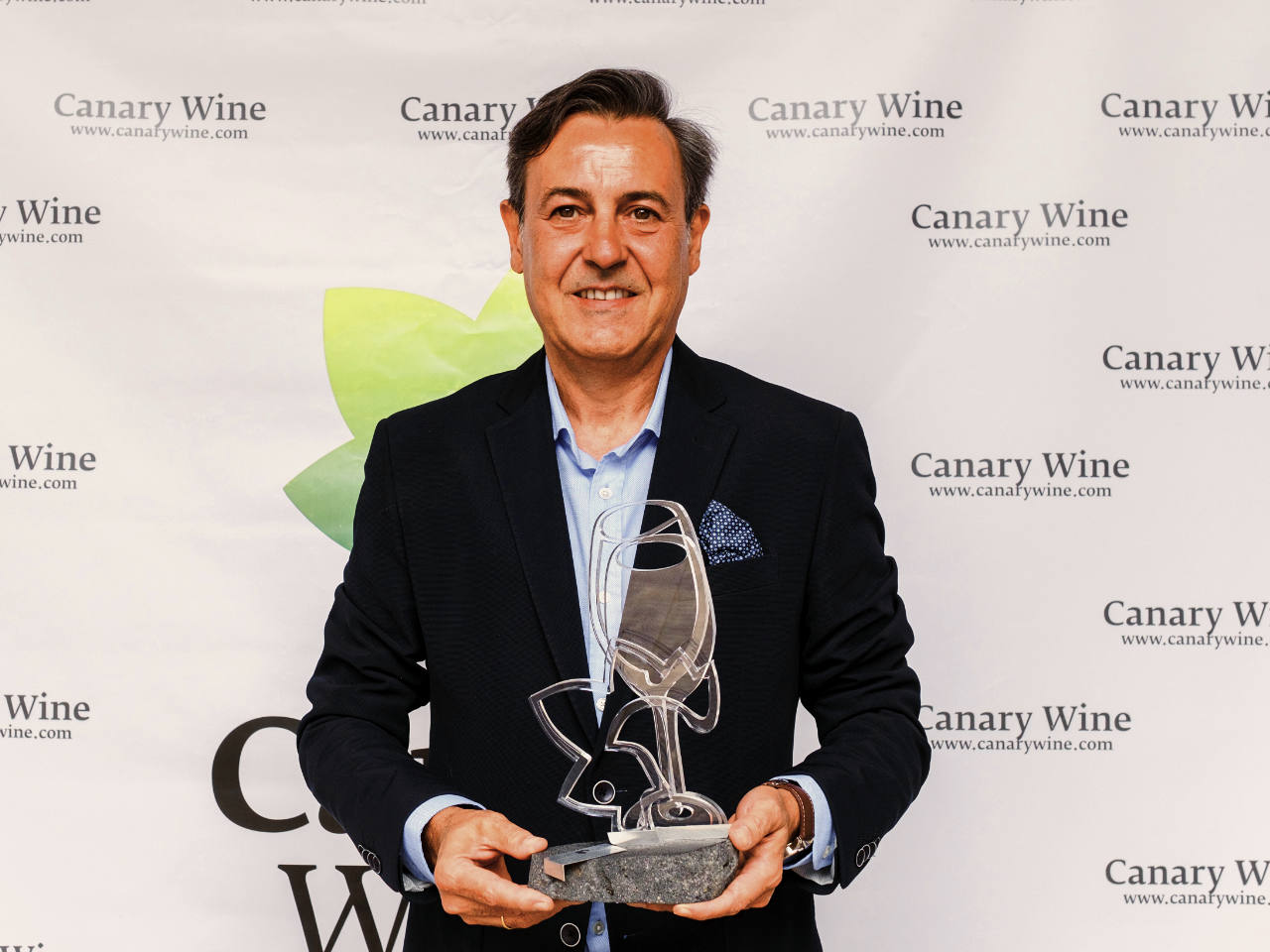 By Infoconceptos July 8, 2022 No Comments

Canary Islands, Friday, July 8, 2020. The Old Convent of San Francisco de Garachico (Tenerife) hosted an emotional ceremony last Tuesday [the 5th] during which the distinction as “Ambassador of Canary Wine” was presented. to the journalist and passionate about national gastronomy José Ribagorda, who has an extensive professional career in some of the most prestigious media in the country such as COPE, Cinco Días, AS, or TVE and currently develops his activity in Telecinco.

Garachico brought together a large number of viticulturists, winemakers, restaurateurs, professionals from the world of wine and friends who wanted to support the journalist in a day as special as it was intense, which did nothing but highlight the reality of a novel educational and promotional movement around wines made from volcanic soils, which aims to be the catalyst that brings together in a single category the wines produced in some of the most extreme viticultural conditions on the planet, and among those that shine with their own light the CanaryWine.

This website uses cookies to improve your experience while you navigate through the website. Out of these, the cookies that are categorized as necessary are stored on your browser as they are essential for the working of basic functionalities of the website. We also use third-party cookies that help us analyze and understand how you use this website. These cookies will be stored in your browser only with your consent. You also have the option to opt-out of these cookies. But opting out of some of these cookies may affect your browsing experience.
Necessary Always Enabled
Necessary cookies are absolutely essential for the website to function properly. These cookies ensure basic functionalities and security features of the website, anonymously.
Functional
Functional cookies help to perform certain functionalities like sharing the content of the website on social media platforms, collect feedbacks, and other third-party features.
Performance
Performance cookies are used to understand and analyze the key performance indexes of the website which helps in delivering a better user experience for the visitors.
Analytics
Analytical cookies are used to understand how visitors interact with the website. These cookies help provide information on metrics the number of visitors, bounce rate, traffic source, etc.
Advertisement
Advertisement cookies are used to provide visitors with relevant ads and marketing campaigns. These cookies track visitors across websites and collect information to provide customized ads.
Others
Other uncategorized cookies are those that are being analyzed and have not been classified into a category as yet.
SAVE & ACCEPT